My Knee is Bleeding

It has been 2 years, 3 months, 20 days since having my ACL reconstructed. I worked really hard to not just get through physical therapy, but to excel at my recovery. Sometimes this was great, and sometimes I had setbacks.

Surge has excellent names for a bunch of workouts; you can tell she named them because they usually are about death, dying, or wishing you didn’t exercise. They are humbling workouts.  They kick your butt, and they will push you to your mental limits. 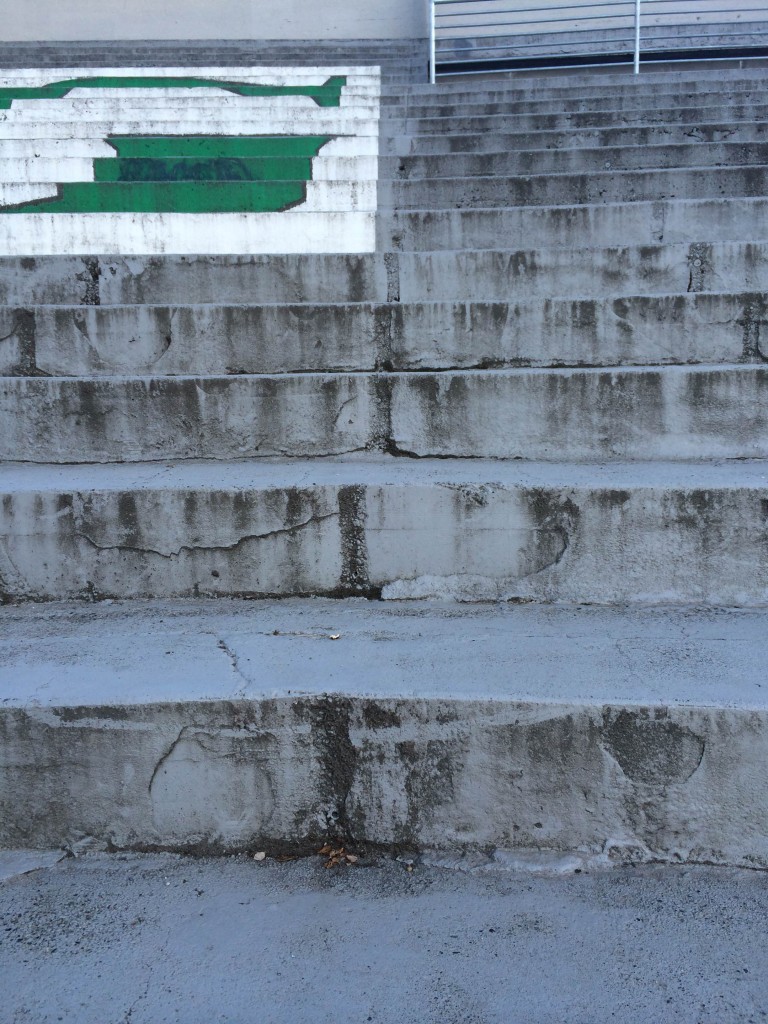 “My Knee is Bleeding” is a particularly grueling stair workout, generally to be completed at a specific set of stairs in Seattle, near Green Lake.  The workout has been haunting me since late summer 2013. The first time I tried it, I was about 5 months out of surgery.  All of it was hard, but I couldn’t do the double or single leg big hops. I hate quitting. I was so embarrassed that I couldn’t finish it that I left in the middle of the work out crying. Surge followed me to support me at one of my lowest points mentally and physically.

Then, in an evening in August, after an amazing weekend with my team, it finally happened. I completed “My Knee is Bleeding!”

Over the past two years I have battled physically and mentally with lots of things in my life. As silly as it might seem, this workout has been one of the things I could never get over. After finishing this workout, I feel like I can do anything! It might take time; it might take help from others; it might take mental shifts, but it can happen. I appreciate my teammates so much.  They helped me develop into a better person and I am so grateful to be a part of Riot. 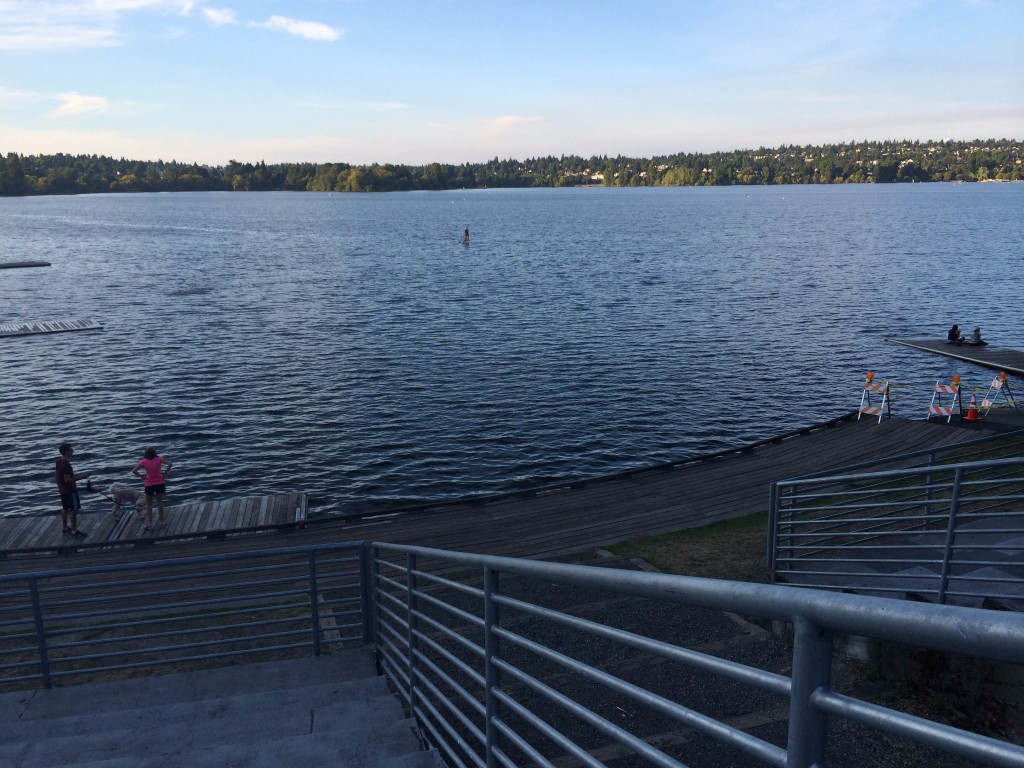